For March’s event, commissioned films, with an environmental theme, will be projected onto
buildings in The Lanes and North Laine with the return of the highly anticipated film trail, starting
at TK Maxx, North Street, at 7pm.
“Third Thursdays’ theme for March is Environment. There are a number of interpretations of
environment in the programme, from artists exploring ecology and environmentalism, to
filmmakers looking at their environment and how they respond to it,” Third Thursdays curator
and co-founder of videoclub, Jamie Wyld explains
Third Thursdays includes an exclusive screening of Oska Bright Film Festival’s ‘Other Worlds’ at
Komedia, where attendees are invited to step into alternate realities, unknown environments,
and strange worlds. See the unexpected in a world through the eyes of a young autistic girl, a
radio producer at his wit’s end, and a person who’s scared to step outside into a potentially
life-threatening environment. Oska Bright Film Festival is the world’s biggest film festival
featuring films made by, or featuring learning disabled and autistic people. By being part of Third
Thursdays, these important stories can be shared with a wider audience and offer a glimpse into
another world.
The environmental theme continues in films in businesses’ windows (including Infinity Foods,
Simon Webster Hair, WiDEYE, Knoops and Habitat) throughout the evening, while further
interactive fun, including Electric Laser Flares by Seb Lee-Delisle (in collaboration with Abby
Shum, an emerging British-Asian laser artist) – environmentally-friendly digital fireworks projected
onto buildings in Brighton Place using your smartphone – and X-CITE (a new collective and
record label by and for young Brighton DJs) welcomes music-lovers to join their live DJ sets, via
headphones, on the streets of Brighton. 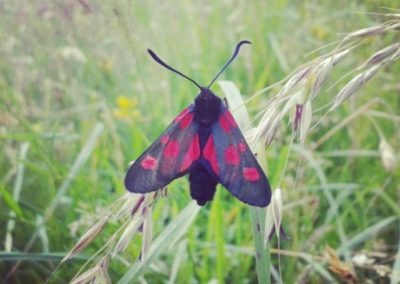 Celebrating summer in The Living Coast 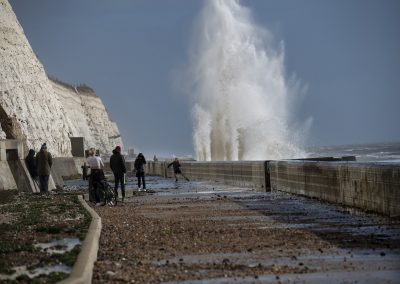 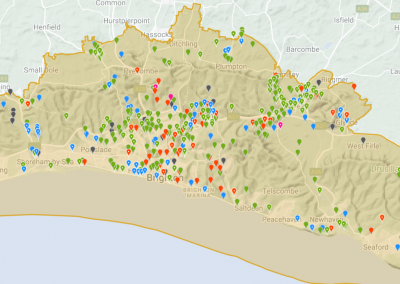 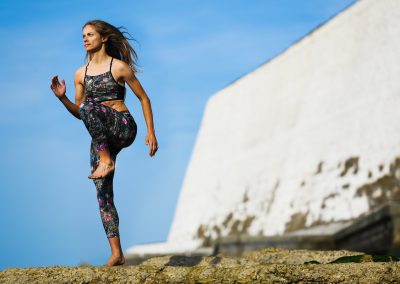 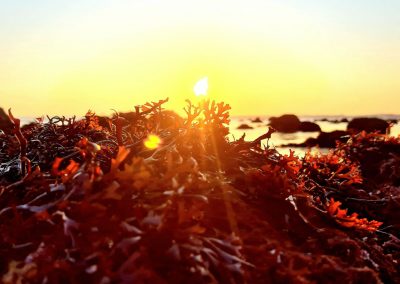 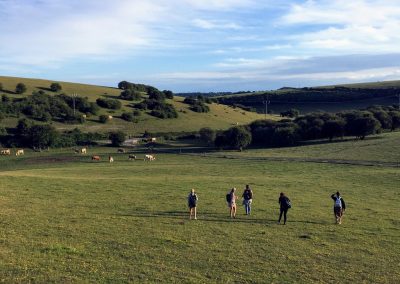